Learn the art of speaking in public. 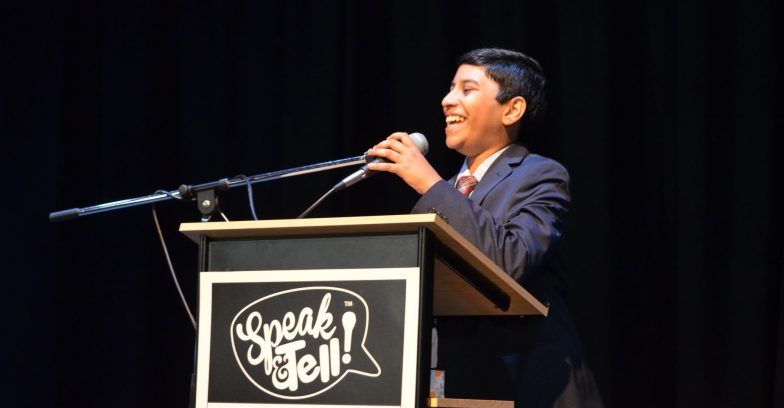 Who says public speaking can’t be fun? Not the team at camp Speak and Tell!

Although many teens (and adults) put public speaking at the very top of their list of phobias (along with spiders and snakes), it doesn’t have to be that way.

Camp Speak and Tell helps teens develop the thinking and speaking skills, as well as the relaxation tools, to take control of their time in front of an audience. Through master classes with professional broadcasters, performers, and communications trainers, the campers will learn the specific skills needed to command an audience. We guide the campers through exercises that will help them conquer stage

jitters, focus their message, develop a public “voice” and exude confidence in front of an audience. We know teenagers have a lot of important things to say. We’re going to help them say it with strength, verve and personality!

The four-day camp culminates with a ceremony during which our teens deliver their speeches before an audience of family and friends.

We believe that delivering a speech or telling a story should be a joyous, exciting and invigorating experience. Camp Speak & Tell! will provide four days of fun experiences that will transform a teenager from nervous speaker to an awesome, confident one.

About the Director
Michelle Wright’s passion for story-telling is evident as an Emmy-award winning journalist and long-time anchor of WTAE-TV’s top-rated morning newscast. As an inspirational spokesperson she champions many causes and lends her talents and expertise as an emcee to local charities. When she’s not on-air, Michelle spends her time as a beekeeper, adjunct university professor and mother of two college-age children. Michael Bartley’s prodigious career has taken him from anchoring and reporting the news to host and Emmy-award-winning managing editor of WQED Multimedia to his current role as Director of Development and PR at East End Cooperative Ministry. Michael is also President of Bartley Media, a full service video and digital production firm. Michael says he’s “so thrilled to be returning to Speak & Tell Camp this year!” 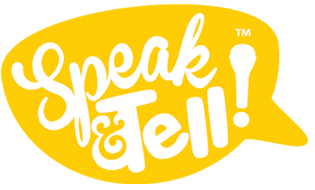