I WANT TO BE AN AMBASSADOR

Master the skills and character traits of successful Ambassadors 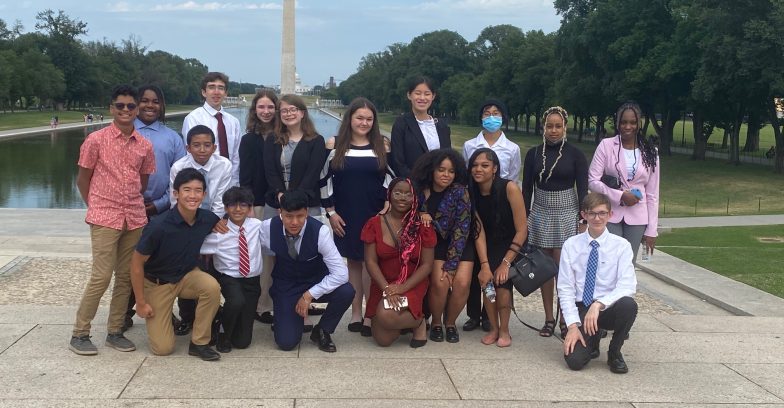 As the world stage continues to evolve one facet remains critically important, the vital art of diplomacy.  I Want to be an Ambassador! camp is designed to prepare our teenagers with the skills necessary to come together and work to solve problems, whether they are close to home or in the world at large by teaching, demonstrating and practicing the skills of an Ambassador!

This seven-day summer camp experience is the only program of its kind in Western Pennsylvania, making it a unique and significant offering .The I Want to be an Ambassador! camp offers an original,  innovative, and progressive curriculum that teaches useful lessons and critical thinking skills that teens can apply in their daily lives.

Over the course of several days, students learn about different cultures, talk with government and business leaders, practice presentation, garner an understanding of body cues and language, share delicious culturally diverse meals and discuss the rapid progression of current events in preparation for their engagement with actual diplomats on their trip to the embassies in Washington D.C.  Here, they will see first-hand these new found skills in action as they meet with real Ambassadors and foreign diplomats for an exchange they will never forget.

Just as Ambassadors must display behaviors and attitudes that respectfully represent their country, students will learn the importance of collaboration with varied perspectives, cultures, races and ideologies to successfully tackle issues at a grassroots level.

About the Director
Debbi Casini Klein was the executive producer for the award-winning TV talk-show “Pittsburgh’s Talking.” She has written and produced television shows on the local and national level and has won many Emmy awards for her work. Deb's commitment to community service continues in her newly elected role as a member of the Churchill Borough Council. She and her husband were married in the Fiji islands followed by a 3-month trip around the world, inspiring her passion for world culture and diplomacy. The experience prompted her to add freelance travel agent to her repertoire for many years. As a lover of food and a variety of cuisines, Deb helped create and lead several food tours in and around Pittsburgh. Deb loves working with students of all ages and is a mom to two children. 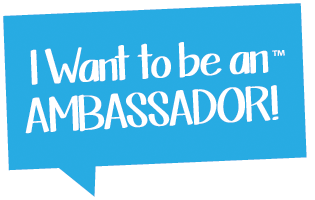