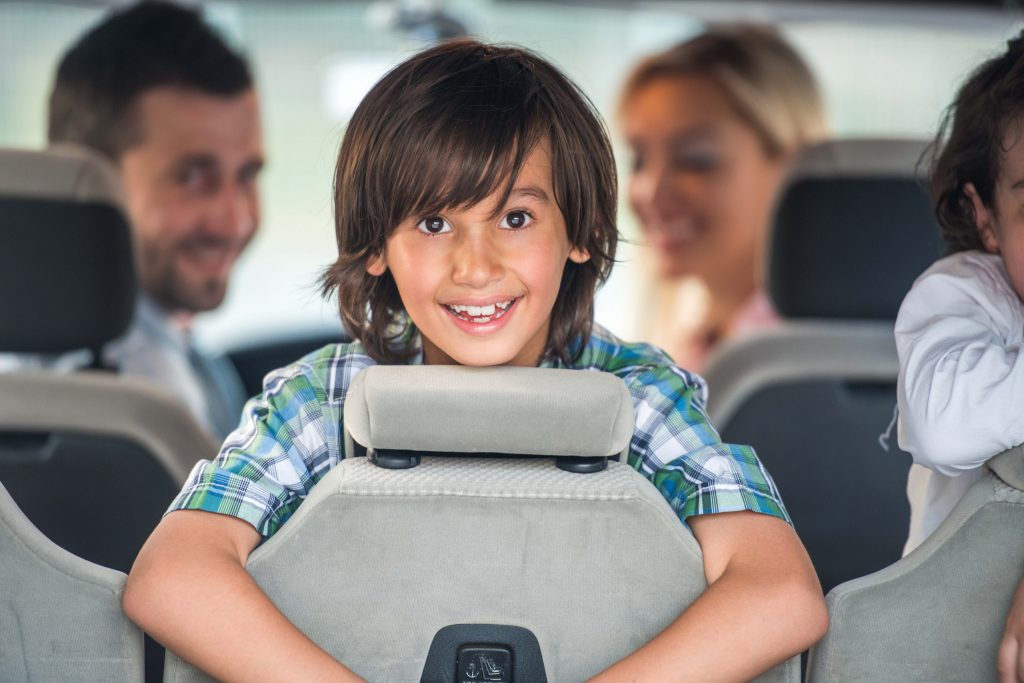 We’ve reached a point where back seat drivers are moving out of the back seat.

Maybe they should never have been called back seat drivers to begin with. For most of us, the nagging about driving comes from the person sitting beside us, in the passenger seat. But the scorn does often come from the back seat. My son was still riding in a car seat when he first started passing judgment.

“You took the turn too fast,” he would say in the blubbery language of a toddler. It remains a mystery how he even noticed, obsessed as he was with the little toy trucks and other small plastic things he amused himself with while I drove him around. The day we sold that car, I filled a shopping bag with all the little trucks and Happy Meal Toys he’d stuffed under the seats in front of him. Considering how nice I was about buying him little knick-knacks, he could have been nicer about my driving.

He and my daughter now drive their own cars, leaving me free of the nagging. But while she was in driver training, my daughter thought she knew everything and would badger me.

“You didn’t signal soon enough,” she would say, or “Why’d you hit that pothole?” After awhile I’d had enough.

“Next car, we’re getting two steering wheels,” I said. “Then everybody can drive.”

Back seat drivers are usually to the right of the driver, but lately they aren’t in the car with us at all. Recently I phoned my fiancé while waiting at a stoplight.

“Did you leave your turn signal on?” he asked, hearing the clicking sound and assuming that I had become one of those hapless souls who drive 50 miles down the highway, unaware their left turn signal has been winking away at everyone.

Still, I get it. There are times I feel the need to nag someone in another car. In no instance is this more tempting than when I see someone texting while driving. A friend of mine carries a cardboard sign, to wave when she passes someone texting.

Lacking the sign, I once waved a finger (not THAT finger, my pointer finger) at the driver of a car doing 45 in the lane next to me. He was texting.

He shrugged and went back to his phone.

I probably deserved the snub. Nobody likes a backseat driver, no matter what seat she’s in.