Wake Up and Smell the Memories 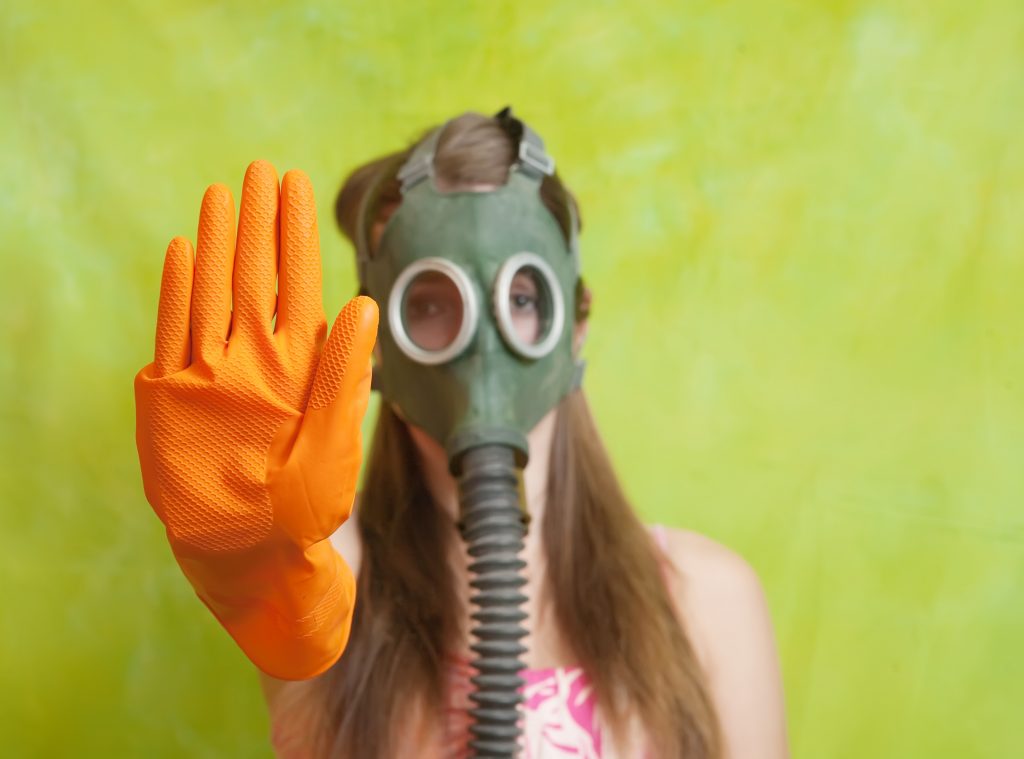 by Beth Dolinar, Contributing Writer
We are a culture obsessed with smells. You can’t turn on the TV without seeing a commercial for a product that promises to either remove an odor, add a fragrance or, in the case of scented trash bags, do both at the same time.
Smelly smells are added to everything these days: there are scented markers, scented vacuum cleaner bags, scented mascara and those completely unnecessary laundry beads that make your clothes smell “good.” And don’t get me started on the whole pumpkin spice travesty. I recently saw an ad for pumpkin spice dog treats.
Retail shops usually smell like pumpkin spice this time of year, a fragrance that’s pumped into the air to make shoppers want to buy more—or at least make them want to buy more pumpkin spice candles. Soon enough, the smell will switch to evergreen, to accompany the irritating drone of holiday music.
There’s a scientific reason for all the smells, having to do with our brain’s olfactory nerve center sitting smack up against our memory center. I cannot smell fried chicken without experiencing a little jolt of anxiety, a connection made many years ago when, walking on an Illinois street during graduate school, I was mugged by two guys in masks. It happened in front of a friend chicken joint.
Conversely, some smells bring lovely memories. My mom wore “White Shoulders” perfume when she and my dad went out for the evening. To this day, the flowery scent means a babysitter is coming.
I’m thinking of this now because I’ve been on the hunt for a scent called Apple Jack and Peel. While on a cycling trip in Ohio’s Amish country this summer, I stopped into a store and followed my nose to a display of candles. Among the home-made jars was the one, the perfect mixture of apples and orange peels and something else I can’t quite place. Together, they make the perfect autumn scent which, by the way, has nothing to do with pumpkin spice.
I burned down that candle in a matter of days, filling my house with the smell of changing leaves and chilly evenings. The jar empty, I went looking for a replacement. Lots of candles are called Apple Jack and Peel, but I couldn’t find the same one. I suspect it was conjured in someone’s country kitchen, and not mass produced like the versions for sale on the internet.
One day, while the candle was burning, my daughter came home from college, walked into the house and said, “It smells like Thanksgiving.”
Now, to me, Thanksgiving smells like turkey gravy and mashed potatoes, but she made a different connection. She once walked in and said our house smelled like the home of her best friend growing up. I wasn’t cooking or burning a candle at the time. I wonder what it was that matched up?
Like the rest of us, she has affinities for weird smells. For her it’s Play Doh. My sister always liked the smell of the spare tire in the back of the station wagon. Anyone who grew up in the 60s will remember the delicious scent of warm, damp mimeographed papers handed out at school. Oh, and craft paste. Some kids even ate that stuff. Me, I’ve always liked the smell of a concrete sidewalk after a rain. It they could put that into a candle, my house would always smell like that.
Until then, it will be Apple Jack and Peel. I finally found the same ones on the web. I bought four.