Grateful to live in the Present 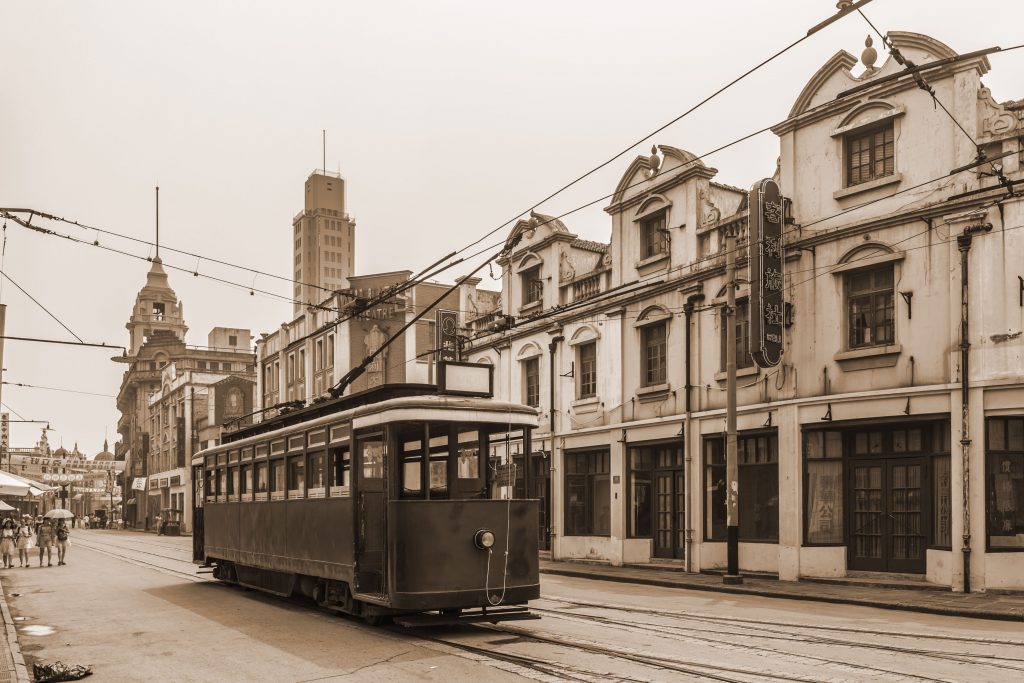 Within the past week, my 18-year-old son lamented the state of the United States while his 91-year-old uncle lamented that he had been born 50 years too early.  Why the dichotomy?  Because my son doesn’t have the perspective of a life lived when Americans didn’t have the conveniences, the lifespan or some of the freedoms we enjoy today.

It’s easy to take for granted these simple yet significant improvements in our quality of life in the past century.  In 1920, just 35 percent of U.S. households had a phone; today, 95 percent of us own cell phones.  Calling, texting or finding directions is at our fingertips.

I’m not sugar-coating the current political and racial divisiveness permeating our national consciousness.  But when I hear my son talk about the failings of our country, I ask him to think about what life might have been like had he been born a century earlier.

One hundred years ago, women did not yet have the right to vote (that would come the following year, after 100 years of the women’s suffrage movement).  Segregation was still common in parts of the country. World War I had just ended, one of the deadliest conflicts in history.  The world was still recovering from the 1918 influenza pandemic, estimated to have killed 50 million people worldwide and dropping life expectancy in the United States to 36.6 years for men and 42.2 years for women (according to the Centers for Disease Control).  The polio and measles vaccines hadn’t been invented yet.

Work in the early part of the twentieth century was tough.  The workday was about 55 hours per week, and the work was considered about 30 times more dangerous than it is today.   Women were mostly limited to teaching or nursing jobs, while married women and mothers were discouraged from working outside the home.

The typical American teenager 100 years ago (that is, if you made it to your teen years—10 percent of infants died in their first year of life) wasn’t in high school, rather he or she was required to work to supplement the family’s income.  And chances are that teenager lived in a rented home because owning a home was rare.  Oh, and you most certainly wouldn’t have had a refrigerator, dishwasher, air conditioning and perhaps not even indoor plumbing or running water!

I could go on.

We still have a long way to go in this country toward eradicating poverty, inequality, violence and incivility.  But for those who think we were all better off in the past, consider the technological, medical and educational advancements that give us vastly greater opportunities to live long, productive lives with conveniences one could only dream of a century ago. Some pundits say we can’t appreciate the progress made in this country and in the world because we don’t have an appreciation for how bad folks had it in the past.

My teenage son tells me he still isn’t convinced we’re better off today in this country. Then he turns to take his ready-made meal out of the freezer, pops it in the microwave and scans his social media while waiting for the digital timer to sound when dinner is ready. I rest my case.

About the author: Sheila brings her energy, natural curiosity and communication skills to Luminari which she considers a labor of love. If she looks familiar to you it’s because she spent over 20 years on Pittsburgh’s airwaves reporting the news. Sheila is excited to share her passion for speaking, storytelling and diplomacy.