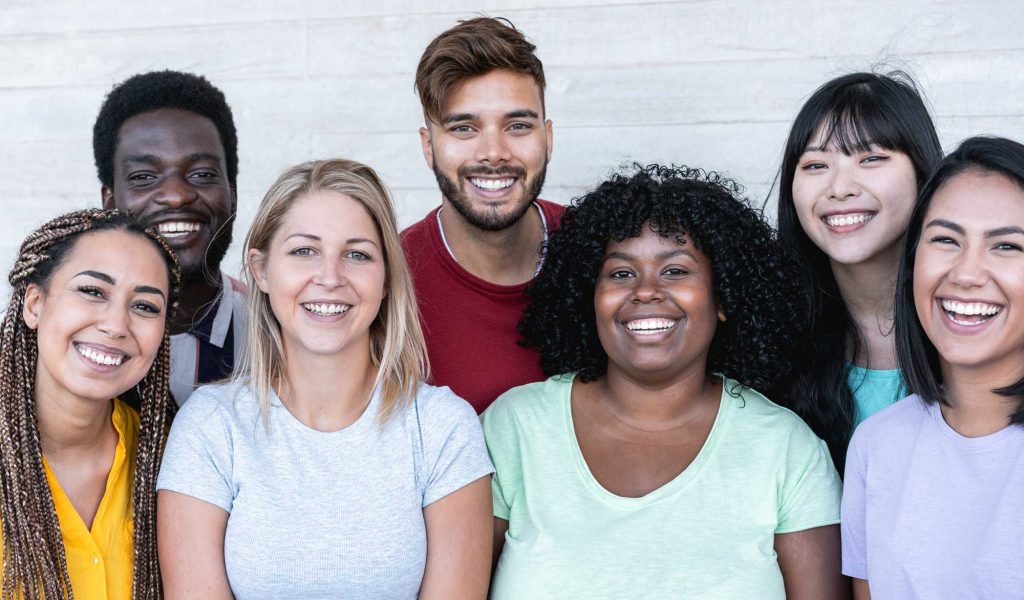 My inspiration to be a writer is a well-documented part of my “origin story.” At age seven, I read Charlotte’s Web, the tale of a spider who saves her piglet-friend’s life by weaving clever messages into her web. The novel ends with this sentence: It’s not often that someone comes along who is a true friend and a good writer.  Charlotte was both.

Even at age seven, I was able to grasp that those were the two key ingredients to living the kind of life I wanted to lead.

And oh did I write!  In spiral-bound notebooks, inside the pages of a lock-and-key diary, and eventually tap-tap-tapping away on an old-school typewriter once one found its way into my home. I wrote fiction, I wrote stage plays, and I wrote page upon page (upon page) of journal entries.

However, it wasn’t until I was around 10 years old that my career aspirations crystallized.  I was lounging in front of the television set one night watching The Mary Tyler Moore Show. And there, at a small desk in the middle of a sit-com’s newsroom, I saw a woman tap-tap-tapping away on a typewriter.

On that classic show, Mary Richards worked as an Associate Producer at WJM, a fictional television station in Minneapolis.

I watched a lot of television as a kid, and this was the very first time I had ever seen a woman making a living at a typewriter . . .  and she was not a secretary.

Don’t get me wrong; there’s absolutely nothing wrong with being a secretary.

Up until that time, I think I had looked at writing as an essential part of my soul, a thing I felt compelled to do to feel complete. But it wasn’t until I saw Mary Richards doing it as a news writer that I realized I might actually make a career out of the kind of writing that came out of my tap-tapping.

That memory of Mary Richards at her typewriter has crept up on me a lot in these past weeks, as I’ve watched our new Presidential Administration announce high-level positions being filled by women. . . filled by people of color . . . people with disabilities. . .  people from diverse religious and cultural backgrounds . . . and with people from across the spectrum of the LGBT+ community.

According to evidence-based research*, gender-diverse workplaces are 15% more likely to out-perform competitors. Ethnically diverse companies are 35% more likely to outperform competitors. It’s referred to as “functional diversity” and the research shows it is a key factor in innovation and problem solving because it brings broader skills sets and perspectives to the table. With such an advantage in those two intellectual endeavors, it’s not surprising that culturally diverse workplaces outperform their more homogeneous competitors.

But a more diverse talent pool also serves another crucial function. From a psychological standpoint, it’s called representation. The term simply means how particular groups, communities, experiences, ideas, or topics are portrayed in the media, or reflected in our everyday environments.

Representation matters in all of our most important environments because it can shape how minorities are viewed by society and how they view themselves. Young people are deeply impacted by who they see populating their world, and that holds true whether it’s fictional characters in literature, television, or film; the teachers standing in front of their classroom; or the leaders filling our most vital positions in government.

I loved to write as a child but it had a profound impact on my academic and career path once I actually saw a woman working as a professional writer. Study after study proves I’m not alone: Who young people see filling important roles shapes what they imagine to be possible for themselves.

Today, I make my living as a documentary television producer and a published author, and that happened at least in part because my 10-year-old-self was able to imagine who she might be in the future just by seeing Mary Richards typing in a newsroom.

My fervent hope is that today’s young people are equally buoyed and inspired by the sight of such exciting and diverse representation in the incoming Presidential Administration.  May they glimpse something of their future selves in the people filling those esteemed roles. . . and may the rest of us do our part to pave the way for their journeys. 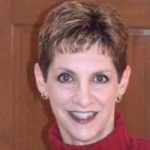 About the author: Gina is Owner of Arania Productions. She is the Co-Author of two non-fiction books and Teaches broadcast journalism at Point Park University. And is an Emmy award-winning television Producer, Writer, Family Advocate and Media Consultant.