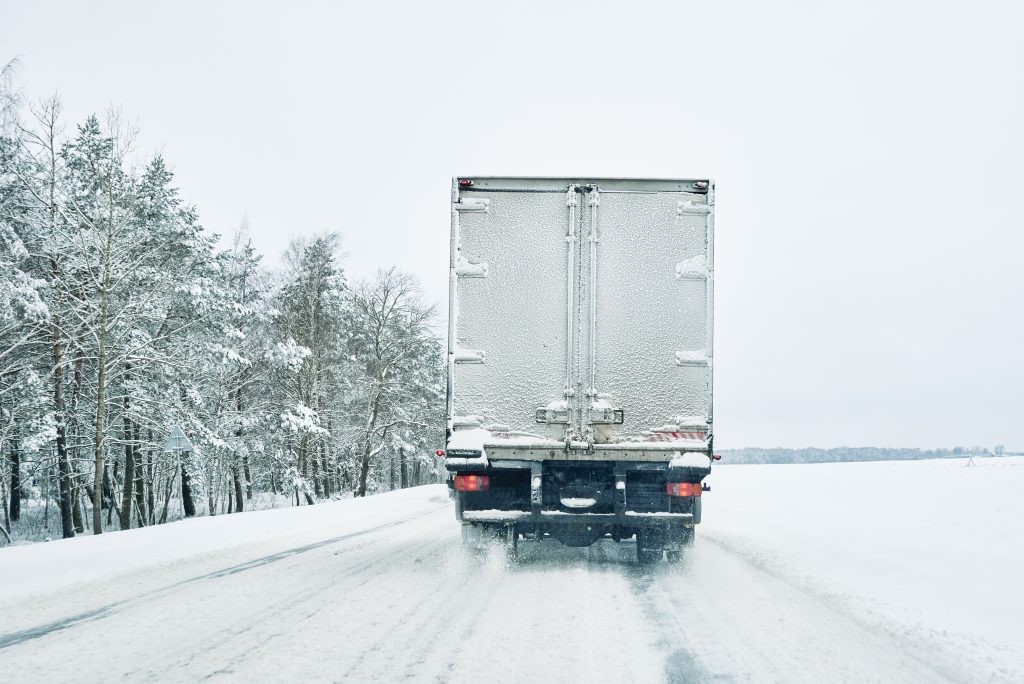 It wasn’t even officially winter yet, and there I was, stuck in a little motel waiting out the snowstorm with a lot of truckers. This was not how I’d planned to spend my Sunday night.

After a weekend with friends in Connecticut, I decided to avoid the Turnpike and drive home on Interstate 80, which takes a northern route that’s more scenic. And lovely it was, until I had a few miles to go before turning south toward Pittsburgh. The first bits of sleety snow hit my windshield, each one landing with a bit of panic.

I hate driving in the snow. Sleet is worse. My kids say it’s a sign I’m an old lady driver, which I always remind them is just mean, but it’s also probably true. As I’ve matured, so has my disdain for winter. Some people will look out the window and feel all twinkly as the first snowfall makes decorated cakes of the landscape. Me, I get grumpy. When my son took up snowboarding when he was ten, he’d openly wish, hope and pray for snow.

“Stop that,” I’d scold, reminding him that not everybody shares his opinion. For me, winter is this long, cold tunnel we must pass through in order to get to spring, which for me means cycling season.

So I’m sitting in the motel in a tiny town along Interstate 80, having dragged my suitcase through an inch of slushy sleet in the parking lot. It was unexpected expense on a weekend trip that had included a couple of pricey dinners and a Broadway show. But there I was, marking time until the roads were safe again.

I’m a safe driver, and my fear of driving in snow is not the result of my own skills or my car. It’s other drivers that scare me. For the first miles of the snowstorm, as my wipers were scraping increasingly thick blobs of ice from my windshield, the trucks were speeding by with impunity.  One after another the big rigs passed, splashing gray sleet at me and, in one jarring instance, blowing its horn at a snow plow.

Sure enough, the traffic slowed. Up ahead, a truck slid into the guardrail. It was time to get the heck off the road. That exit ramp was a doozy.

A line of men waited at the motel front desk, all having apparently made an unplanned stop to avoid the highway. I wanted to ask them why the big rigs drive so fast in bad weather, but decided these drivers were probably not my target group. They might have been white-knuckling those last few miles, just as I was.

My Subaru is good in the snow, and has all-weather tires. But my previous car didn’t, and I’d switch to snow tires every December. The change always felt squishy, like the tires were flabby against the pavement. I liked those tires.

These days I don’t have to drive much in the snow, one of the advantages of working from home. They’re calling for a big storm this coming weekend, but the car will remain parked and so will I. There’s enough milk and bread (and toilet paper) in the house to see me through. I’ll wait for the snow plows to do their thing before venturing out again.

I didn’t sleep well in the motel that night; I kept waking up to look out the window, hoping the snow would stop and the plows would start. By 6 a.m. I gave myself the all-clear, and headed south toward home, taking the back roads.  There were hardly any cars. And no big trucks.

The rest of you may welcome the snow—as my son always has—but not me. Last I checked there are 65 days to go before spring. I’m counting.