FOMO and the Social Media Fix 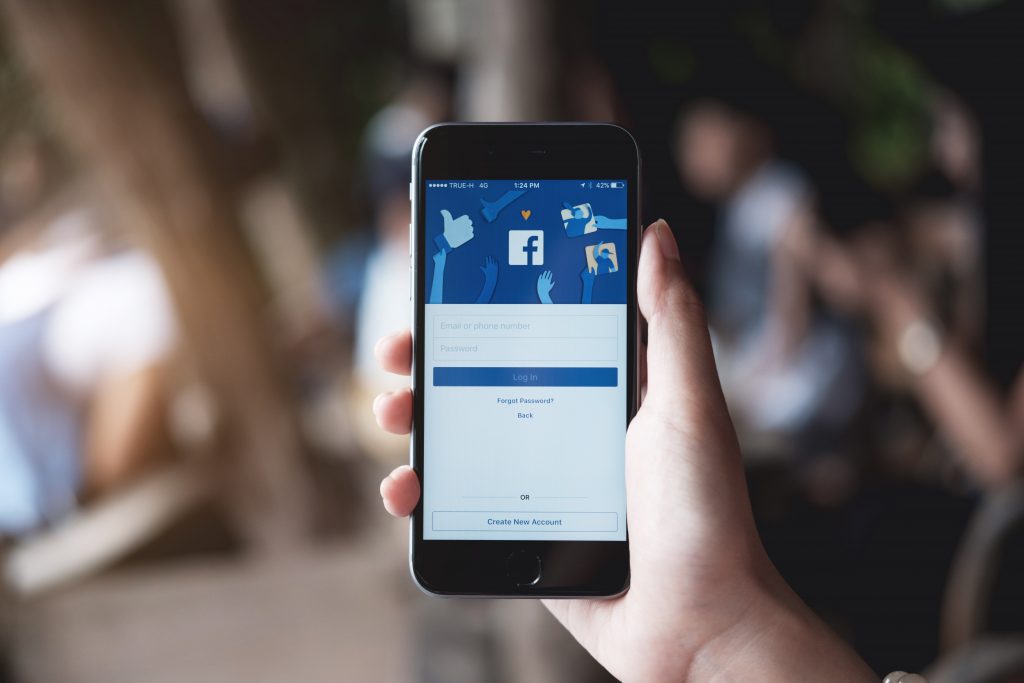 I sat there with my phone in my hand about to break a sweat. It had been two whole weeks since I had escaped the grip of social media. I needed to log onto a site. I felt like my life depended on it. At the same time, I had to repeatedly remind myself I gave up social media for Lent. I wondered how much it really mattered. Was God really going to care if I broke that little promise? That’s when my addiction beat me, I logged on.

My grandmother was raised a strict Catholic and passed that on to her children and grandchildren. While we weren’t always the Sunday churchgoers, we made an attempt to go most days and follow the religious calendar. It was the beginning of March and I needed to decide what I was giving up for Lent. My grandmother brought it up at dinner that Friday night. My sister, the good child, had decided to give up soda that year, something that a majority of my family could not function without. As my sister described what she had done that day, I thought hard about what I could give up. I really wanted to challenge myself, but I couldn’t think of anything.

That same year, I had decided to take a media class. That year, I had been caught several times on my phone browsing through Facebook during class. My teacher had asked me what I thought was so great about it. My response was the fact that I could see into the lives of other people. I do consider myself a curious person and with the application, I was intrigued. The following week, it happened again. He caught me with my phone. He ripped it out of my hand and yet again, there it was, Facebook.

Mr. Grove asked me several times again what was so important; I didn’t have an answer. He then told me I had a serious addiction. He seemed to be intrigued with my addiction just as much as I cared about Facebook. Without yelling or turning me in, he said he wanted to challenge me. That evening after school, Mr. Grove and I sat in his classroom and devised a plan to break my bad Facebook habit. We decided that my challenge was to last through the entire Lenten season.

Every day seemed liked a challenge. The phone was typically the first thing I reached for in the morning. Several times, I found myself grabbing it then with a puckered lip, I would slam it back down on the nightstand.

Thirty days was too long. I felt like I was out of the loop with everything. Fellow students were on their phones laughing at pictures and posts, and there I sat lonely with a black screen. The withdrawals were terrible. I felt my entire schedule was bombarded by this “good deed” I had decided to do.

Looking back, I am not quite sure how I lasted that long. By the middle of the second week, I knew I was doomed. One of the athletes was going to throw a party at his house with no parents. I didn’t plan on going but I needed the details. Where were those details?

On Facebook of course. Everyone was talking about it. Once again, I was missing the posts of the century! My palms were sweating. My phone lay stagnant on table beside me. Notifications piled up. I questioned my intended actions over and over again.

I couldn’t escape though. I slowly unlocked my phone and my finger went straight for the Facebook application. Nothing could stop me, I was in. My sobriety lasted two whole weeks. Today, with as many social media applications that exist, there is no way I would last two weeks again.

Olivia Hall is a student at Robert Morris University studying Digital Cinema and Television Production. An aspiring screenwriter, Olivia believes it is important to use her talents to explore real-life issues.