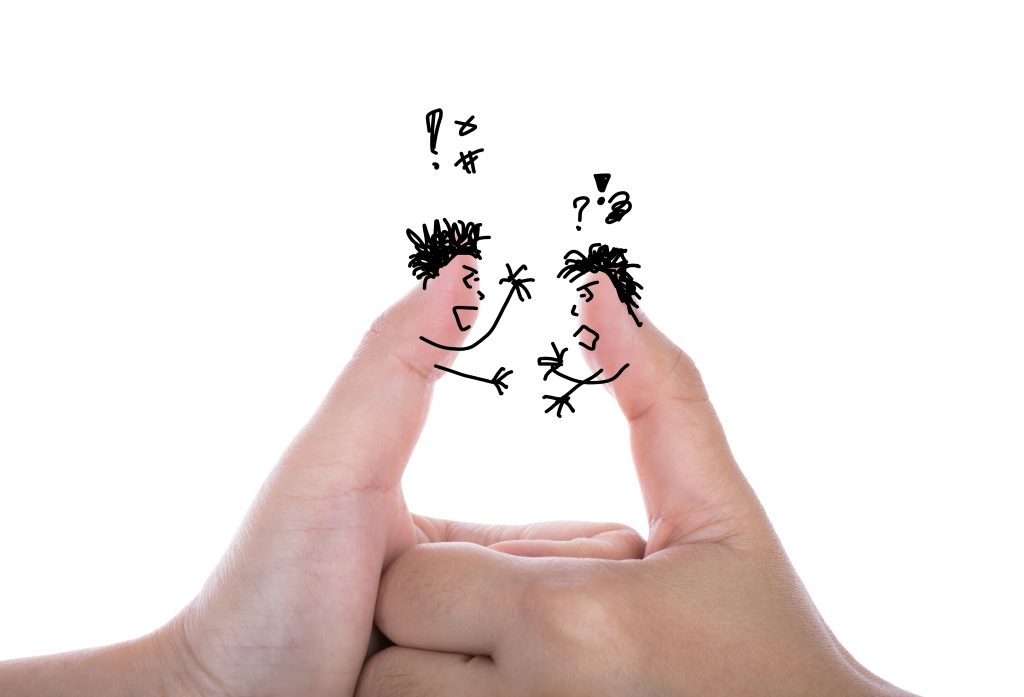 Words Matter. As the director of Luminari’s Teen Writer! camp, and a writer by both profession and personal definition, that is the lesson I teach, and it is the ideology I live by.

For days now, since the unfathomable hatred that drove a man to kill 11 people and wound six others in a shooting at the Tree of Life Synagogue in Pittsburgh, I have been consumed by grief.

But I’ve also been consumed by rage. Wave after wave of vast and soul-crushing and, frankly, terrifying rage.

This anger feels like a cancer cell, multiplying rapidly and choking off healthy organs. It is fueled by hatred and haters, those who spread bigotry and racism and division through their individual words, through pseudo-media propaganda, through social media rants, through fear and misunderstanding, and through actions of intolerance both large and small, subtle and overt.

While my anger has hit a rolling boil this week, it is not a new thing in me.  It has been festering for quite some time now.

You see, I am the mother of two gay sons and one Black daughter. My husband is Jewish.  I am a journalist, and I also am one more female in the #MeToo club.  My husband’s family, in fact, are members of the Tree of Life synagogue, and my sons have been to events held in the very same basement where some of the Oct. 27th shootings occurred.

Every day, I hear an endless litany of indignities and indecencies that suggest my family is the problem with America.  Every day, I tamp down the anxiety that my sons or daughter or husband will be the target of hateful words, and when it comes to worrying about them being the victims of hateful crimes, I admit that I cannot control that anxiety. I struggle every single second that I am awake not to be undone by it, and most of the time I fail.

The people who spread these words of hatred and evil and intolerance and fear have weakened our country and shredded the illusion that we live in a “civil society.”  And make no mistake, I am including those people who support, or lack the courage to speak out against, a president who not only is an embarrassment to our nation, but also a danger to decent people everywhere. One does not get to throw a match on rotting wood and then act surprised and innocent when a fire ignites.

I am a writer so I desperately want to believe that words of solace, wisdom, and comfort matter, too.

In fact, as a writer, I want words that offer solace and wisdom and comfort not only to matter too, but also to matter more.

This past week, I searched for those words in newspapers and blogs, in social media posts, and in what was said by the kind and caring people who surround me. And while I did absorb and appreciate those words, my rage and grief weren’t lessened by them, not really, not at any visceral level that would allow me to, perhaps, sleep again without nightmares.

Then, in the most unlikely of places, from the most unexpected of sources, the right words finally did find me.

I am an adjunct at Point Park University in Pittsburgh, where I teach a number of broadcasting classes.  One of my students, a nice guy, a friendly kid, an aspiring sports writer that I’ve had in several classes these past years and have a friendly acquaintance with, sent me an email.  It included a link to a personal essay he wrote, one he said he’d been working on for some time now and finally got up the nerve to share.

His name is Derek and his essay is not specifically about the Tree of Life shootings, but it is a story of traveling life’s uneven road while trying to find your place and your role in an unsteady world.

It is simply put one of the best and most honest and most moving essays I have ever read, and his words finally – finally – carried me through to a new stage of coping with my emotions, coping in a way that includes far less rage and far more hope.

In a week when I was incapable of writing, or thinking, or even feeling, any wise or comforting words of my own, I will be forever grateful to Derek Mulash and his inspiring words that through grace, and God, and the Universe, found their way to me.

–Gina Catanzarite has served as the Teen Writer! instructor since Luminari was formed in 2009

DISCLAIMER: The views expressed in this work are solely those of the author and do not necessarily reflect the views of the publisher, and the publisher hereby disclaims any responsibility for them.