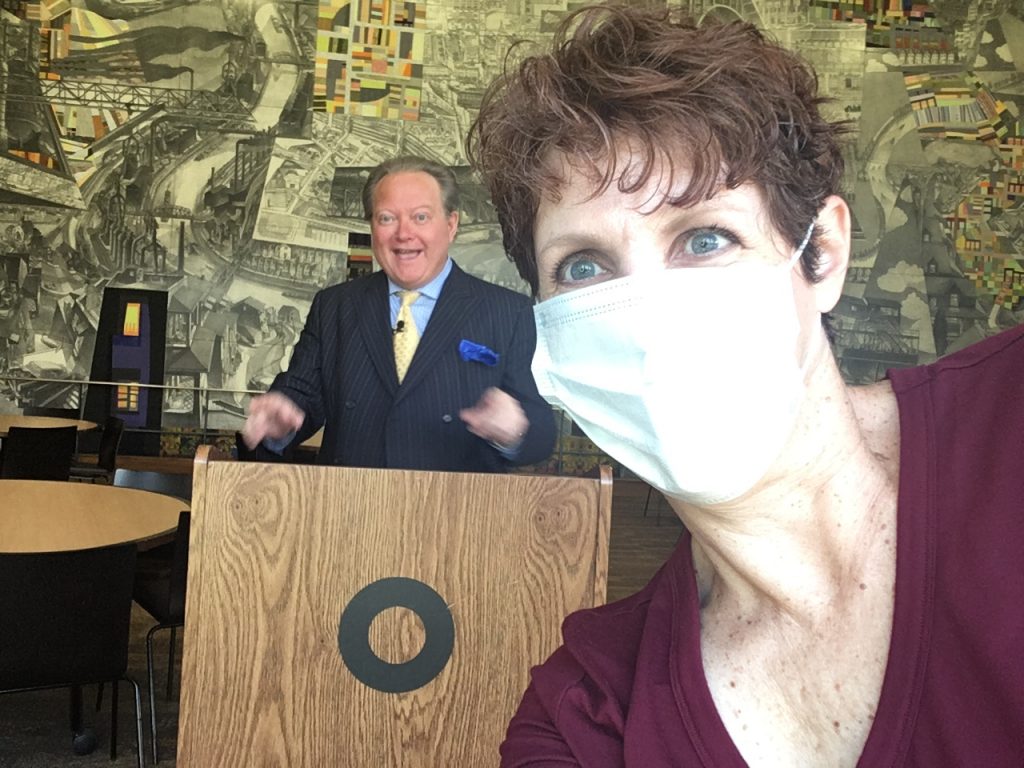 You might not have heard that word before but odds are good you’ve experienced its meaning.

In short, glossophobia is the fear of public speaking!

Psychologists estimate 75% of the population fear speaking in public. . . and yet, how can we communicate ideas, or collaborate to solve problems, if we fear speaking to large groups of people?!

And now, in 2020, all of Luminari’s camps, including Speak & Tell!, are offering original free online educational videos to help young people build skills, including cultivating confidence and perfecting body language while speaking in public.

But producing original videos during a global pandemic is no easy task!

“One of the things we teach teens at our Luminari camps is that every challenge in life also presents an opportunity for them to step up and solve problems,” Bartley said.  “Figuring out how to produce this video while also observing the rules of social distancing is a perfect example.”

It took determination — and a lot of MacGyver-like ingenuity! — to set up and light shots and record everything on a SmartPhone while staying far away from each other and frequently stopping to sanitize equipment, but Bartley and Catanzarite have worked together in the past at WQED so they had a great time teaming up again on this project. 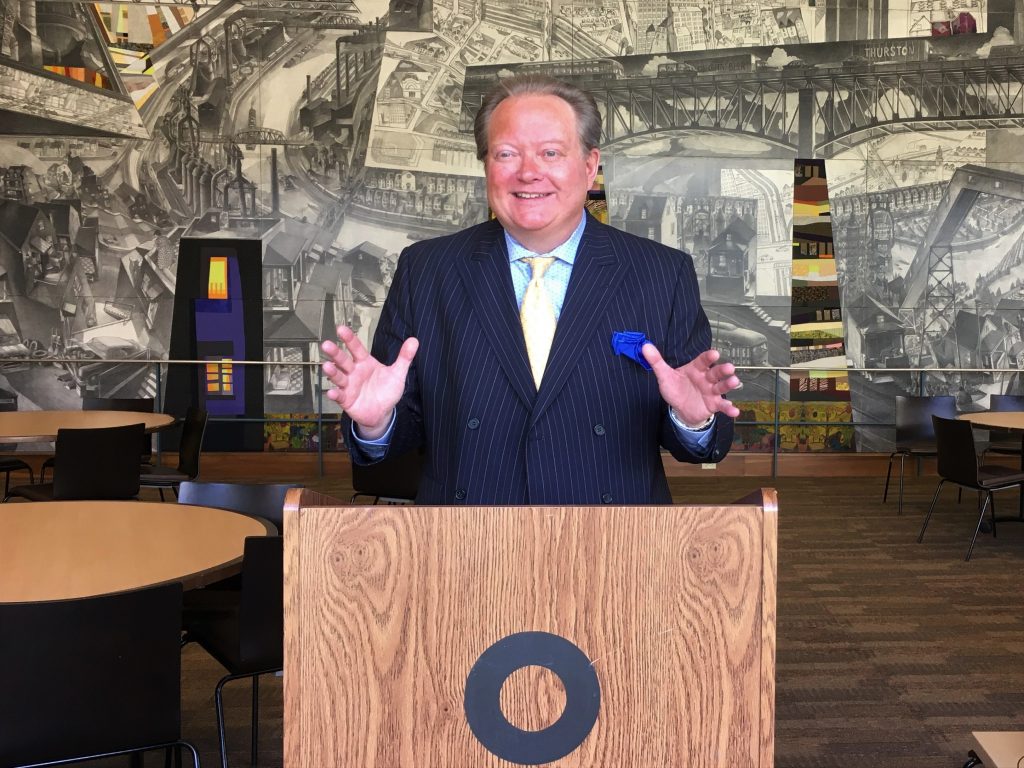 “With all of the stresses and sadness of this pandemic, it felt really productive and empowering to tackle these challenges with Michael,” Catanzarite said. “I hope teens see these Luminari videos and realize that a lot may have changed in their worlds, but they can still find innovative ways to drive positive change.”

Michael Bartley’s Speak & Tell video will premiere with Luminari’s other online camp videos on June 8, 2020.  Other original education videos in the Speak & Tell series include contributions from 2019’s Co-Camp Director Michelle Wright, of WTAE; along with tips from Sally Wiggin and Andrew Stockey of WTAE; Kym Gable and Royce Jones of KDKA; and Josh Croup of WDTV in West Virginia.

Sign up today to receive notifications when new camps are available online at LUMINARI ONLINE CAMPS  and say goodbye to glossophobia forever!