The Soundtrack of Our Lives 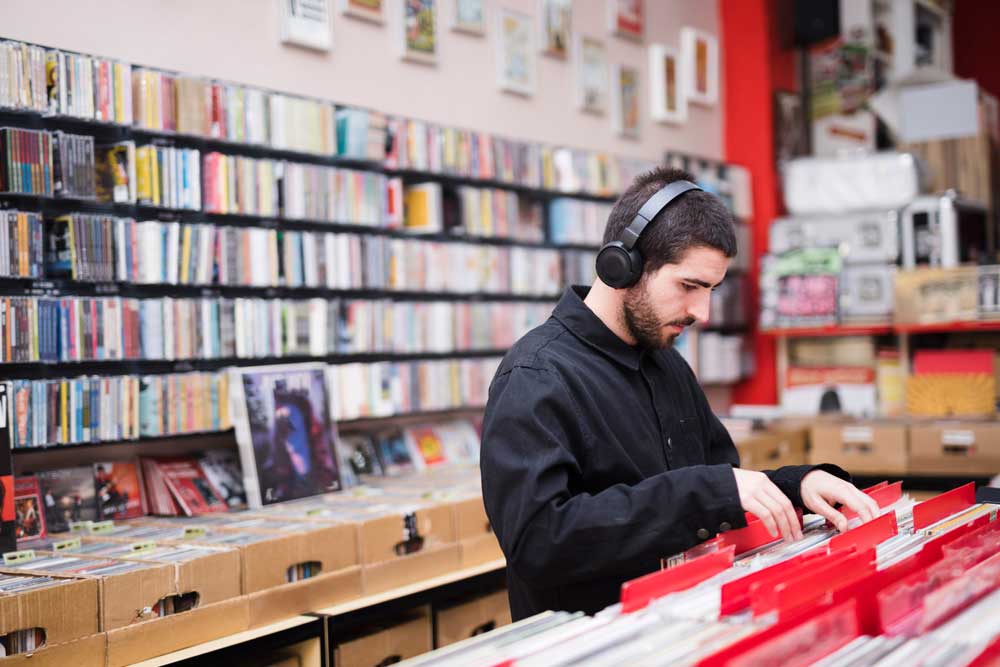 Listen to the Music

As the Eat ‘n Park waitress approached the booth where my son Tim, his wife Kelli, and their four children were sitting, their two youngest daughters, ages 4 and 6, broke into song.

“Summer breeze, makes me feel fine, blowing through the jasmine in my mind.” Smiles and silence followed, and everyone could hear the easy listening music coming through the restaurant speakers, 1972’s “Summer Breeze” by Seals and Croft. My son chuckled as he looked at the stunned waitress.

We baby boomers share a deep affection for the music we grew up with. Elvis, Motown, the British Invasion, and 1970’s mix of R&B, Disco, and Soft Rock.

Acoustic guitar sales increased in the 70’s and I challenge any girl not to fall in love with a guy sitting on her porch on a warm Fall night strumming and singing John Denver’s “My Sweet Lady.” (Well played, my husband. Well played).

We cherished our albums, 45s, and 8 track tapes, listening at home and lugging armfuls to share with friends. When we got married and had kids, we shared them with a new generation.

Music filled our home. I awakened to music on the clock radio and fell asleep to it. In between, the stereo took over. I danced as I got ready for work and did chores and sang as I cooked and rocked my babies. Our boom box and cassette tapes followed me out in the yard and on the pool deck. The 80s and 90s brought more rock and pop and my boys played Matchbox Cars to Bon Jovi and swam to Michael Jackson.

Busy lives had us driving to assorted sports practices, games, and our camp site. Vacations and tournaments took us to many states and Canada. There were no headphones or ear buds, so it was conversation and songs that filled our vehicles. We never went to Kansas, Boston, Chicago, or Alabama, but the music of groups with those names played most every trip. The soundtrack of our sons’ lives reflected mine and their dad’s, until they began to find their personal picks on the radio, and MTV, and made their own mix tapes. We sat around campfires listening to equal parts Dan Fogelberg and Vanilla Ice. Eventually Wu-Tang Clan and Eminem CDs joined us.

Dana with her son dancing to “The Rose” on his wedding day.

We knew what our kids were listening to, just as our parents knew what we were listening to. That can be confirmed by the number of times we heard or hollered, “Turn that down!” On the flip side, you smile realizing your adult kids add oldies to their workout play lists, and when your grandson says, “Let’s hear that one again.” as a Beatles classic blasts in the truck. When my son Dan told me he wanted us to do the mother-son dance at his wedding to Bette Midler’s “The Rose,” my heart swelled; he’d remembered me singing it to him when he was little. As we danced that evening, I softly sang it. Later I heard the DJ play some of his favorites.

Do parents today know their kids’ favorites or what they’re listening to? And just as important, do kids know what their parents and grandparents are listening to? Headphones, earbuds, and iPhones have sadly changed things. We should make sure the kids and young adults we love are not only listening to our advice and stories, but also to our music. And what are we missing out on by not hearing theirs?

Instead of only asking Alexa to set a timer, ask her to play Billie Eilish and Shawn Mendes. When you’re with the grandchildren, ask them about Kids Bop, and have a little dance party. Take photos, or better yet, take a video and make musical memories.

With the holidays approaching, generations will be gathering. Get the conversation going about the soundtracks of your lives and enjoy.

The next time I tuck my littles in, I’ll share that Bread is not just what grandma cuts the crust off when she makes toast. Then, David Gates and I will sing them to sleep. 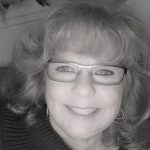 About the author: Freelance writer Dana Wineland O’Rourke retired after wearing the many hats required for her position as a Preschool- Grade 8 school secretary for 30 years. A lifelong resident of Monongahela, Dana has been married to Tim for 44 years. Their two sons and daughters- in -law made the family an even dozen with six grandchildren. She enjoys spending time with family, traveling, biking, gab & grubs with friends, and writing poetry and short stories.